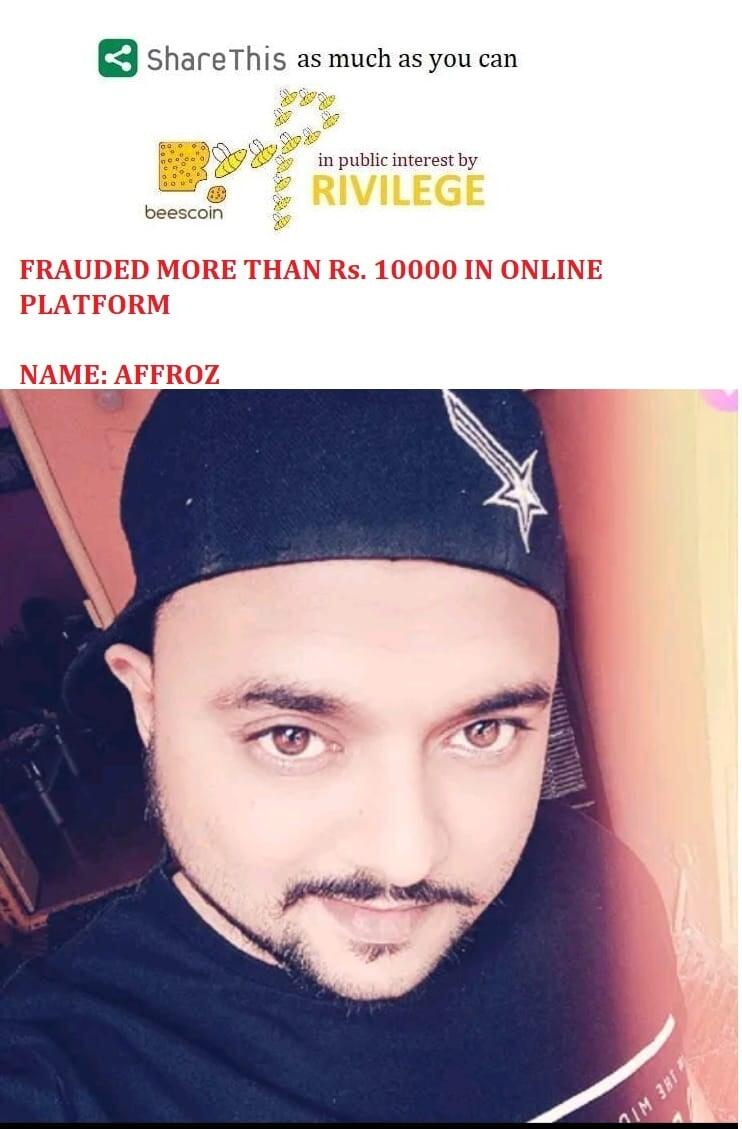 Affroz frauds an official coins seller from a Platform named STARMAKER. He took gold coins recharge from him amounting Rs. 10000 on credit and he assured to pay after 1 month. Its been so long and now he is not returning back the money. One of the friend of the official coin seller when told him to return back the money he said, " do what ever you want". Affroz blocked the Official coins seller now. You can also hear his voice message sent by him below. In the voice message is saying to call, but how a person can call if his number is been blocked. 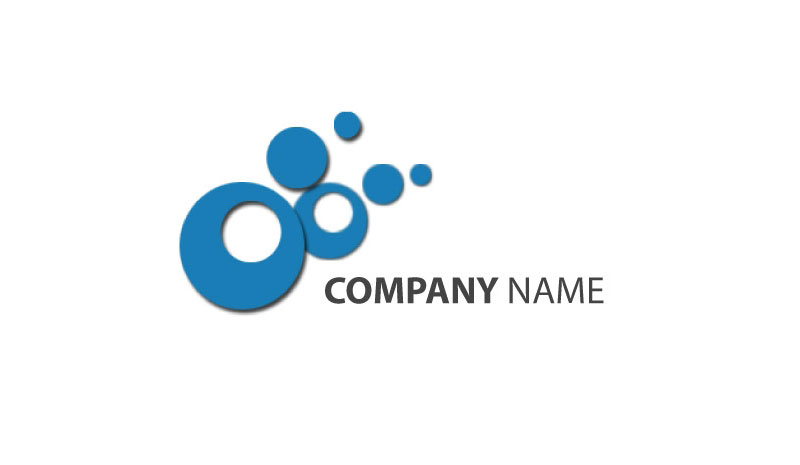 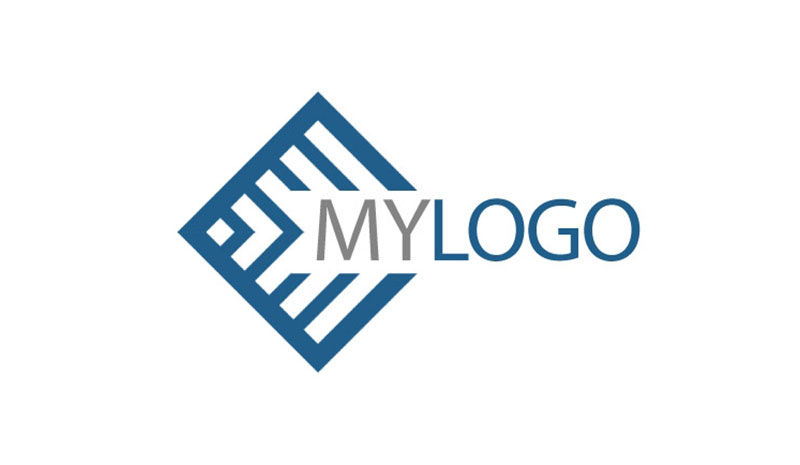 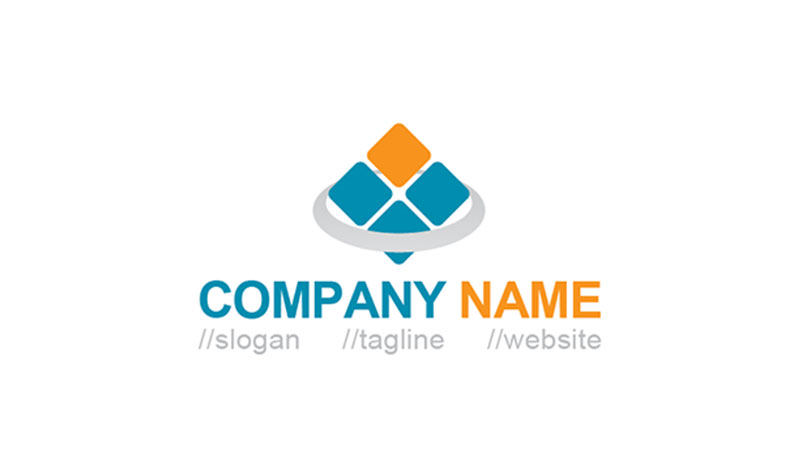 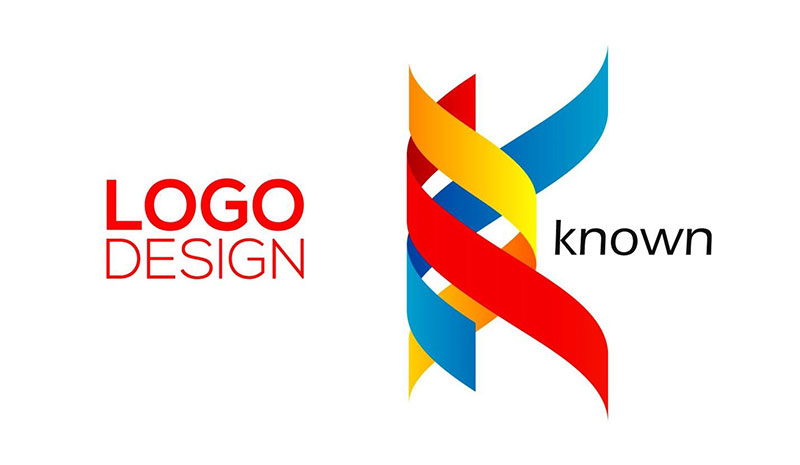 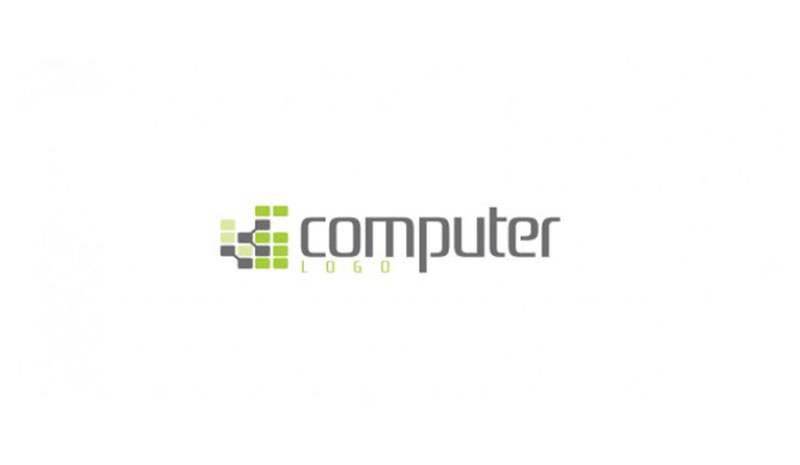 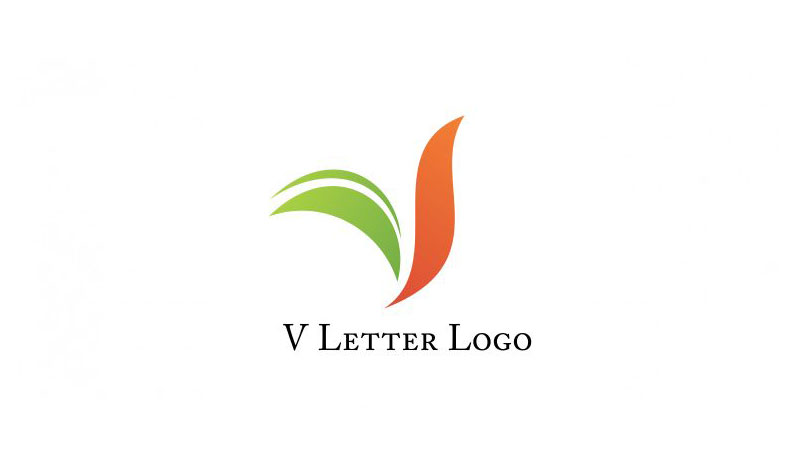 Your email is safe with us and we hate spam as much as you do. Lorem ipsum dolor sit amet et dolore.